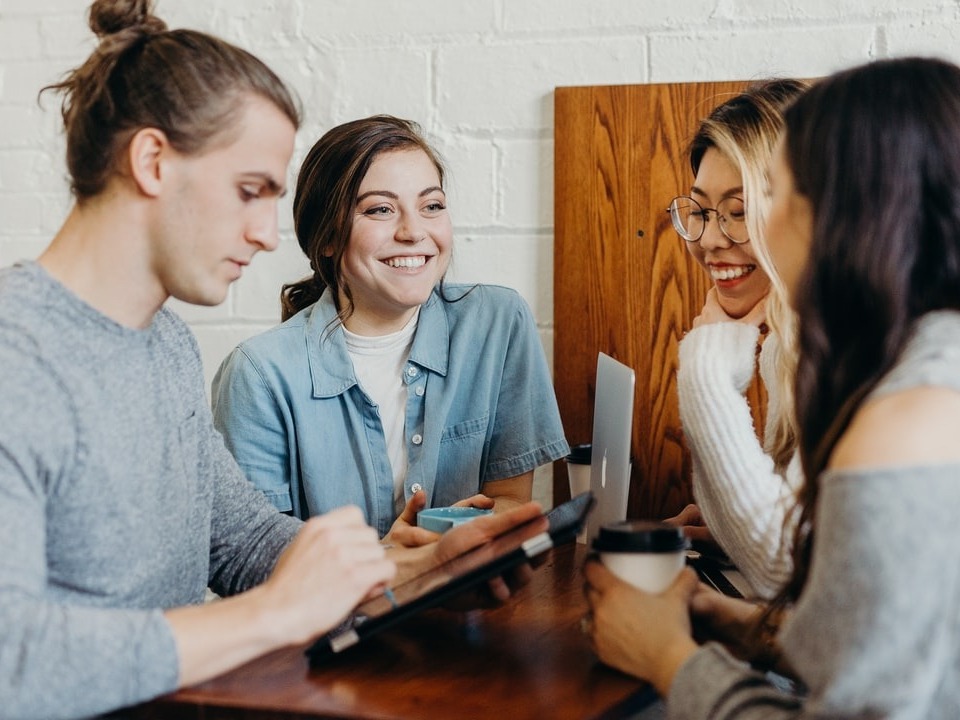 The voices of young people are often the most ardent and loud when it comes to social action movements. Teens and young adults being involved and making a change in their world isn't new. Most of the changes in social policy stem from youth activist movements. Over the past decade, the world and its issues have changed, but young people remain at the forefront of most policy and social change actions.

Before the age of social media, a rally or an act of advocacy took weeks or months to plan. Then, teens and young adults relied on flyers, phone calls, and word of mouth to get their message to like-minded people. However, depending on these methods is no longer necessary.

Young people today are social media experts. They excel at using social media to their advantage and can amplify their platform faster than ever. With seconds they can spread their message to their community, state, country, or world. The introduction of technology and social media into the world of activism has redefined how people think of young people and their place in social change.

When young people become involved in an organization or movement aimed at helping others, they're social activists. Teens and young adults bring fresh perspectives to social issues. New perspectives can move people to change how they feel about a subject. The shift in thought can also lead to different strategies to engage their base and attract new volunteers. Additionally, the power of a new voting block can change how politicians draft legislation.

The communities teens and young adults live in also benefit from young people's work. Everyone wants to feel connected, valued, and respected by their peers or other generations. When young people are involved in their community, they increase their stake in their community and boost their mental health. In addition, being a part of a movement or helping others can decrease the risk of depression.

The Power of Young People

Teens and young adults have shown their ability to create awareness or change. They are a force in any social movement. Therefore, guiding young people to recognize their social values and strengths is essential to build self-confidence and mental well-being. Their voice on social media platforms not only raises awareness but insists politicians and others listen to what they have to say on a subject. For example, young people founded these social action movements:

#1. The Deferred Action for Childhood Arrivals (DACA) and the Dreamer Movement

In 2012, outside of President Obama's campaign headquarters in Colorado, two protestors staged a hunger strike to protest the deportation of children who came to America with their parents. Later that year, President Obama enacted DACA through an executive order. President Trump rescinded DACA. Teens and young adults across the country used their voices to protest.

The Black Lives Matter movement began in 2013 after George Zimmerman was acquitted for the death of Trayvon Martin. Alicia Garza, Opal Tometi, and Patrisse Cullors formed the #BlackLivesMatter movement. Their movement is still raising awareness of racial disparities and discrimination. Today, people across the globe are involved in preventing or intervening in any form of violence against Black communities.

A group of young Native Americans advocated for the stoppage of the Dakota Access Pipeline because of concerns that the pipeline could contaminate the water source of the Standing Rock Sioux. As a result of their protest, President Obama and the Army Corps of Engineers declared work on the pipeline would stop. However, President Trump reversed NoDAPL. Young people then led protests against the reversal.

#4. Parkland and March for Our Lives

2018 saw one of the most lethal mass shootings in the modern history of America. A former student of Marjory Stoneman Douglas High School in Parkland, FL, killed 17 people after opening fire on school grounds. After the mass shooting, students united to form the #NeverAgain movement. Their goal was to have gun reform enacted. As a result, several states have worked towards gun reform laws, and the National Rifle Association (NRA) no longer has the stronghold it once had over gun laws.

Youths involved in a social movement benefit from their participation for the greater good. However, they can gain even more benefits if they're engaged in high-value campaigns. A few integral parts of such actions are:

Teens and young adults have the power to make positive changes in their community, nationally or globally. The effect young people have on social policy is undeniable. Through their ideas and belief in change, teens and young adults have altered how many think. Today, the youth hold an immediate influence over activist movements. The introduction of social media to raise awareness and shift policy is immense. Plus, the mental health benefits active participation in social action is invaluable. When youths are involved in activism, they engage with their community, often becoming stakeholders. As a part of positive change, not only is their voice heard but respected and valued. SokyaHealth's coaches can guide young people to find their voice and passion. After that, we work with them to engage in a cause that reflects their values. Our job is to listen and support. Find out how we can help your client. Call us today at (877) 840-6956.