Being a Minority in America
Sokya 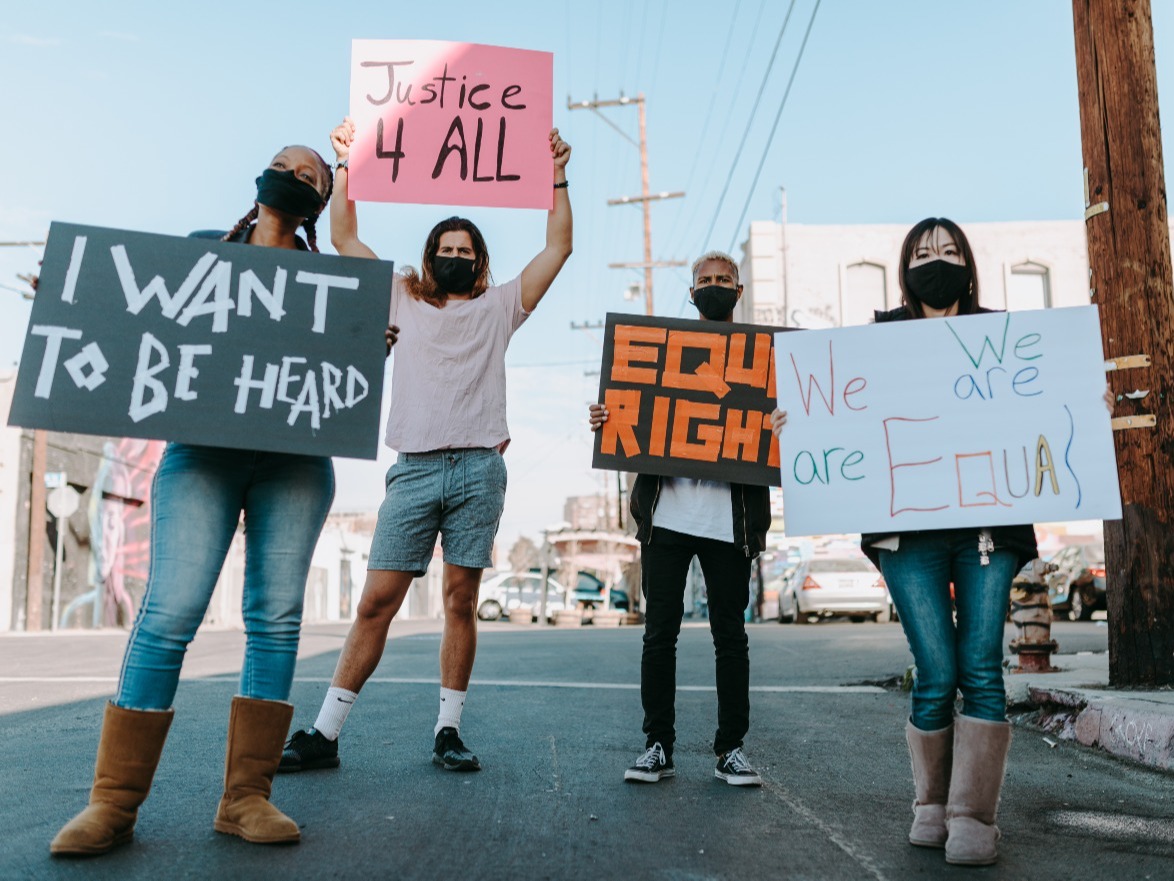 America has always been a diverse nation, starting from the day it was discovered. European explorers arrived on land inhabited by Native Americans, causing a cultural clash and centuries of conflict as a result. Today, the different cultures spread throughout the country have expanded tremendously, and there are seven distinct racial and ethnic groups recognized in the United States.

Because of America’s long history and major disputes throughout its time since its discovery and founding, some of the ideologies and discriminatory practices still exist and affect the people living here. Discrimination and prejudice are present among many groups in America, particularly minorities. Being able to recognize and empathize with them to progress toward a better America for all is an important goal that everyone living here should strive toward.

Minorities are groups whose members are fewer in number in comparison to the general population. Typically when you hear the word minority, your initial thoughts may be in terms of race. For example, African Americans, Latinos, Hispanics, and Asians are a few of the minority races in America while Caucasians are the majority. However, minorities can mean more than just a person’s race. Different religions, practices, disabilities, identities, and other characteristics can also put one in a minority group.

While all the various minority groups are very diverse and contain their own unique people and characteristics, some tend to share similarities in terms of how they are treated by others. While these can be difficult topics to discuss, educating oneself on these issues will allow one to extend empathy toward individuals who experience maltreatment and hopefully inspire one to be a part of the change that America so desperately needs.

Below are some common discriminatory and prejudicial actions that minority groups in America experience on a daily basis:

This is a very limited list, and individuals can research more about how various minority groups experience discrimination and prejudice on their own. These things can be combated and overcome, but only when more people become aware and educated on the effects of and solutions to these problems.

Mental and Physical Effects on Minorities

The verbal abuse people in minority groups encounter every day isn’t all that these individuals must face. As a result of ill-treatment, often for things they can't control, mental illness is common among minorities and can negatively impact how they live their daily lives. In addition, minorities often have less access to health care services, making it even more difficult for them to deal with the reality of these situations.

Some of the mental and psychological effects minorities experience include:

Unfortunately, when these effects are prolonged, it can cause a greater risk for more severe health problems among these individuals. It can also put them at greater risk of being involved in dangerous situations that could easily be avoided if the appropriate resources were equally available to them as they are to everyone else.

If you or someone you know is experiencing negative physical or mental symptoms or needs to talk to someone due to the potentially emotionally damaging aspects of being a minority in America, counseling and therapy are useful options that can help you process your feelings and focus on future goals. Talking to a professional allows you to express your feelings while finding solutions and coping mechanisms for your daily experiences.

Not acknowledging the history of discrimination and how it has impacted the lives and livelihoods of minorities in America today only adds to the problem. Educating yourself and using your voice to help end discrimination and prejudice will open more doors for minorities to live a successful life that cares for their mental and physical needs at the same level as that of majority groups.

Bringing awareness to issues regarding minorities in America is important to emphasize and spread as much knowledge about as possible to others. The mental and physical health concerns of these individuals as a result of the discrimination they experience often go unnoticed. Nobody should be denied mental health services. The team at SokyaHealth are trained professionals who emphasize and create strategic plans to help minorities who are suffering. Sokya aims to spread awareness and provide resources to everyone suffering from mental health issues, no matter their race, ethnicity, religion, gender, disability, or mental health status. Our services include counseling, coaching, and therapy to help you overcome struggles you have faced from discrimination or prejudice. Everyone needs mental health help sometimes, and no people more than those in minority groups. If you need help, reach out to Sokya for more information by calling (866) 657-6592.