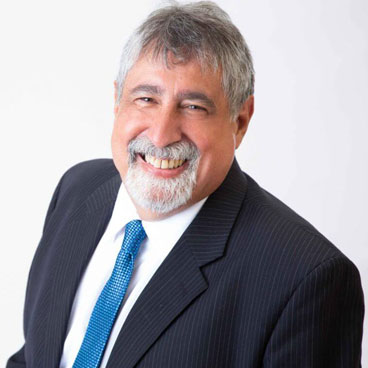 Learn More about the Sokya Experience
Together, we are wellness.