How to Help Someone Struggling With an Eating Disorder 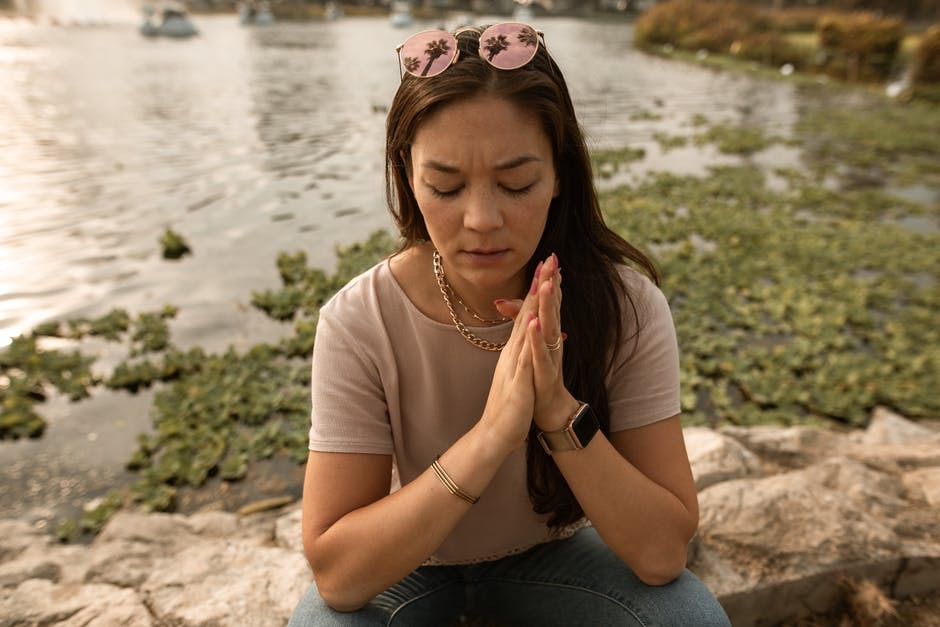 Eating disorders are, unfortunately, an all too common issue and can cause serious health problems for those afflicted. It can be very hard to watch someone you love struggle with something as challenging as an eating disorder. It can be even harder to approach them about it and encourage them to get the help they need.

If you have a friend or family member you suspect is struggling with an eating disorder, you may be hesitant to confront them about it out of fear of how it may affect your relationship with them. However, the longer that an eating disorder continues the more likely the individual is to suffer some potentially life-threatening side effects. This is why it is so important to be able to recognize the signs of different eating disorders as well as know how to confront an individual who might have one productively.

There is more than one type of eating disorder. They affect people differently, but they can all be dangerous. The following are some of the most common.

Anorexia nervosa is one of the most well-known types of eating disorders. People who struggle with this type of eating disorder often feel a compulsive need to control their weight. They may eat as little as possible, obsessively count the few calories they allow to enter their body, and frequently weigh themselves. They often have a skewed conception of how they look and believe they are overweight when they aren't. They may also exercise excessively to keep their weight down.

When this behavior persists without intervention, the individual can become dangerously underweight and malnourished. These individuals can face a variety of health issues such as brittle hair and bones, infertility, and heart problems.

Like people with anorexia, those with bulimia nervosa generally feel a compulsive need to control their weight and often view themselves as being overweight when they aren't. However, bulimia is different in that people also engage in binge eating sessions when they consume more food than they normally would during a short period. Afterward, to avoid gaining weight, they will force themselves to purge—that is, throw up everything they ate. They may also frequently use laxatives and exercise excessively. This is a dangerous disorder that can lead to digestive issues, dehydration, tooth decay, and other health issues.

Like people who struggle with bulimia, people with this type of eating disorder will engage in heavy binge eating sessions, often during times of stress or sadness. However, they won't finish the binge eating session by purging. The individual will often feel a great sense of guilt, shame, or disgust with themselves after binge eating and hide evidence of what they did. Those struggling with this disorder are at risk for problems like obesity and diabetes.

Recognizing the Signs of an Eating Disorder

If you suspect that a loved one may be struggling with an eating disorder but aren't sure, keep an eye out for the following signs:

Approaching Someone Struggling With an Eating Disorder

While it may be uncomfortable to approach someone you care about regarding an eating disorder, it may be the push they need to encourage them to seek help.

Before confronting them, plan out what you're going to say and carefully pick out a time and location for the discussion that is convenient, calm, and comfortable for your loved one. Start by telling them how much you care about them and support them. Make it clear that you're coming from a place of care and concern, not of judgment. Be honest with them regarding how their behavior makes you feel.

Once you've set the tone for the conversation, gently encourage them to open up about what they are dealing with that led them to an unhealthy relationship with food. Try to get to the bottom of what factors may have played into the development of this disorder and what emotions they are struggling with. Remind them that there are serious risks associated with what they are doing and that if they continue they may end up really hurting themselves. Finally, kindly but firmly encourage them to seek professional treatment and assure them that you will be there to support them along their path to recovery.

Eating disorders are a common and dangerous problem that can affect anyone of any age, gender, or background. The longer they go on, the more problems they can cause, so it is important to be able to recognize the signs and know how to approach an individual who is struggling with an eating disorder productively. Some of the most common types of eating disorders include anorexia nervosa, bulimia nervosa, and binge eating disorder. If you suspect someone you love is struggling with an eating disorder, be sure to approach them about it in a calm and caring way and encourage them to seek treatment. SokyaHealth can give you guidance about how to help your loved one, and provide your loved one with therapy for the mental and emotional aspects of eating disorders and nutritional support for the physical side. Call SokyaHealth today at 503-298-4592.